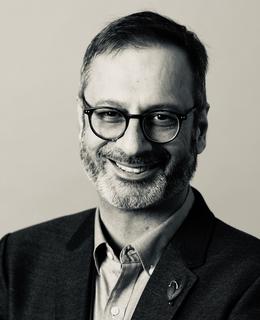 The relationship between science and religious traditions. Indian religion and science. Atheism, Science and Religion.

the role of religion in the public sphere, including theories of secularity and pluralism, secularism, inter-religious dialogue

A critical overview of the trajectory of hermeneutic traditions in Vedanta, particularly in the modern period.

The use of philosophical practice in healthcare.

Re-thinking religion as a social technology.