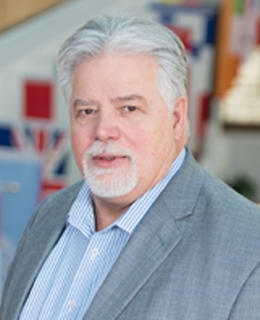 Larry A. Wood is a professor in the Finance/Risk Management and Insurance area at the Haskayne School of Business. He has been teaching at Haskayne since 1983. Larry received his BComm and MBA from the University of Calgary.

Larry has been active with the Faculty's Intercollegiate Business Competition teams and as a result has received several Alberta Achievement Awards from the Province of Alberta.

He has lectured to participants from Tanzania, Kazakhstan, Russia, China, Poland, Latvia and Hungary. While teaching at the International Management Centre in Budapest, Hungary, he was presented with the Most Popular Visiting Professor Award.

In 1998 he successfully wrote the Professional Proficiency Exam offered by The Financial Planners' Standard Council of Canada and was awarded the Certified Financial Planner (CFP) designation in January, 1999.

Larry is also a member of Beta Gamma Sigma, the honor society for collegiate schools of business.