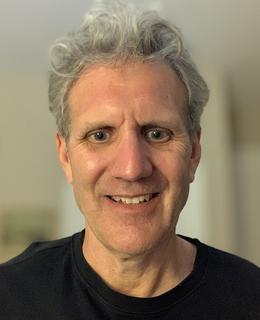 Faculty of Arts , Department of Economics

Ken McKenzie is a Professor in the Department of Economics at the University of Calgary, where he has been since 1992. He served as Department Head from 2007-2011.

His principal area of research is public economics, with an emphasis in taxation. He has received the Harry Johnson Prize for the best article in the Canadian Journal of Economics (1996) and is a two-time recipient of the Douglas Purvis Memorial Prize for a published work of excellence relating to Canadian public policy (1999, 2011). He received the Faculty of Social Sciences Distinguished Research Award at the University of Calgary (2000). He was the EnCana Scholar at the C.D. Howe Institute, where he delivered the 2001 Benefactors Lecture. He is a Distinguished Fellow at the School of Public Policy at the University of Calgary, and has been a visiting fellow at research institutes at the University of Bonn in Germany and the University of New South Wales in Australia.

Professor McKenzie has acted as an advisor to governments at the international, federal and provincial levels. At the international level he has provided analysis and advice on tax policy to several countries by way of the World Bank and the International Monetary Fund. At the provincial level he sat on the Taxation and Finance Committee of the Alberta Economic Development Authority, was a member of the Alberta Business Tax Review Committee, an expert advisor to the Financial Review Commission in Alberta, and was a member of the Alberta Royalty Review Panel in 2007. He has also advised the federal Department of Finance on several occasions.